Blog
You are here: Home1 / Blog2 / Uncategorized3 / 10 mistakes I have made using a movement based approach 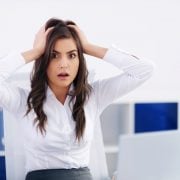 1. Thinking there was one way to move.

I used to have a magic blueprint of what I thought was ‘correct’ movement but the more I looked at movement data, now a (boring) hobby of mine, and also anecdotally, the more I realize how differently we all move.

Movement research can often average the data from different subjects and multiple reps of the same movement from the same subject. This can hide that individuals generally move very differently from each other and also the same individual will move differently each time they repeat a movement, especially during cyclic activities. Bernstein described this eloquently as “repetition WITHOUT repetition”

We have a whole bunch of theoretical models of ‘correct’ movement, often with little underpinning data, but can they all be right? That we have so many differing models of what is ‘correct’ may inherently reflect that there is not a singular correct way.

Why should we all move the same given we have different anatomies and different movement experiences? It is madness, in my opinion, to expect that we would or should.

2. That we had defined that one way to move.

If you are happy for someone to suggest that they know an ‘optimal’ or ‘normal’ or ‘efficient’ way to move without much rationale why, then that of course is your prerogative. It was once something I was happy to do but now not so much and this may depend on what you require in terms of hard data.

A recent favourite of mine that I read on social media was “90% of people do X wrong” (The proposed issue has been omitted to protect the guilty!). If this was true then the test is probably wrong as if most people do X in a certain way then it is probably just normal!

Motor theories based on modern movement data and ideas are more inclined to define a wide parameter of what is considered ‘optimal’ in which we see a fair amount of normal variation rather than a rigid criteria based model.

Again we often see this touted but with very little data to support it. “Micro trauma” is a classic example from damaging “micro movements”. Do we have data to suggest this? Signs such as inflammatory markers to suggest damage is occurring? I am open to any evidence highlighting that specific defined ‘micro movements’ are related to measures of ‘micro trauma’.

Also how the F**k do you know? We are often only seeing people's movement post pain so have no idea what it looked like pre pain. 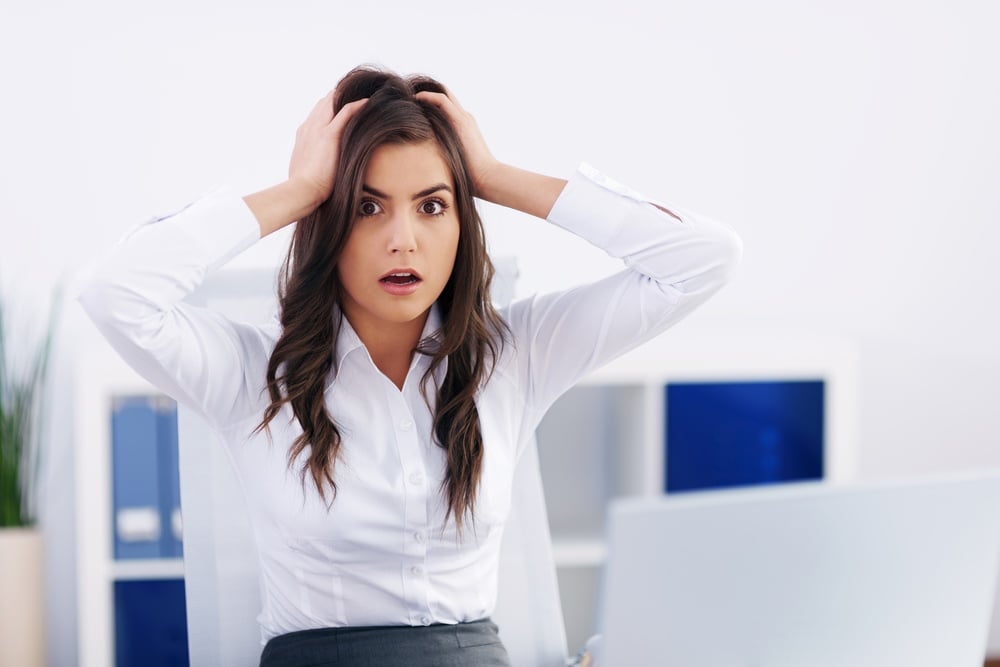 4. Pain was due to a single movement problem.

The likely hood is it is not. We could move in the best way imaginable but do it too much or too much too soon. The external load applied or the rate at which it is applied to the body could be much more important than any internal load occurring from ‘faulty’ movement. Equally the opposite could be true.

Pain is multi factorial, which has to negate the idea that a movement ‘issue’ is the sole cause of someone’s pain.

5. Getting a positive result was via attaining the ‘correct’ way to move.

There are many reasons why someone may feel better that have nothing to do with the specifics of what you have done to them.

In fact anything that has altered input may affect the output of pain. Expectations and contexts can also profoundly alter someone’s experience.

6. Thinking I know what is happening internally.

For some it is getting the ‘correct’ muscle firing patterns, for others the right arthrokinematics and postures. For me the right biomechanical reactions. If someone improved it was because I had changed them!

In reality there is just no way of knowing what is happening internally within someones body without expensive lab equipment, which 99% of people in their day to day working environments do not have access to. Trying to define such things has proven to be elusive and also changes often bear little relation to a positive outcome when studied

7. Not appreciating Moving MAY be more important than the result of that movement.

Can we really attribute people feeling better to ACTUAL changes in their movement? Does everybody measure this pre and post? Are our measures really reliable? Does it matter?

It is a bit like ‘strengthening’. We often don’t know how strong people were previously to attribute any therapeutic effect to actual changes in strength. It could just be as pain subsides people regain their strength and movement.

It could be getting people moving provides input to the brain that decrease inhibition or creates local physiological effects rather than actually permanently changes motor output from a pre pain level. We just don’t know. There has been evidence to suggest getting better from back pain using exercise has nothing to do with the aim of the exercise e.g. increasing strength or flexibility

8. Having to find a movement problem.

I used to scratch my head like Stan Laurel if I could not find a problem. Now I realise movement 'tests' can also be used to highlight positives or break down previous beliefs especially when someones movement is really good.

If I thought my movement is ‘faulty’ and may lead to more harm and pain then I might just move less, especially if someone with perceived wisdom has told me so. This could mean my level of tolerance to movement drops and I become deconditioned and sensitive. As Louis Gifford reminded us, reassurance is a powerful painkiller and hopefully an activity inducer too.

Framing movement positively such as “you move really well you may just need to do a bit more of it” could impact profoundly on how someone perceives the act of moving and the amount of it they perform. Also shifting away from an exercise based paradigm to an activity based one can be useful especially if people have bad associations with exercise and potentially performing exercises badly causing more harm.

9. Ignoring the psychological impact of movement.

How we perceive a movement or moving from a specific area of the body maybe much more important than the reality of how we achieve that movement, especially if it stops me from doing the movement in the first place! Highlighting the difference between the belief and actual outcome is vital for changing the belief and even more powerful if we can do that physically through movement experiences.

Helping people understand the relevance of a movement/moving/exercise to their problem is also a huge help in getting them to actually do it and benefit from the more physical effects if this is a major part of your intervention.

10. Movement training has to be rigid and ‘correct’.

Attaining proper form or targeting the right tissue or mechanics through micro management of someone’s movement is often a staple of those that are ‘movement’ focused.

If I was to take notice of my previous 9 mistakes it probably leads me to understand using movement, especially therapeutically, should be varied and fun, have some relevance attached, has an appropriate dosage, is framed positively and contains a dash of novelty and challenge instead of just a rigid set of instructions.

'Movement variability' – Is it really worth the hype or just...

Is it time to 'bin' the placebo?
Scroll to top